Timothy G. NeCastro ’83 will be the keynote speaker when Gannon University President Keith Taylor, Ph.D., will recognize the graduates of the Class of 2018 at Commencement on Saturday, May 5, at 2 p.m. at the Erie Insurance Arena. He will be awarded a Doctor of Humane Letters degree, honoris causa at the ceremony.

Timothy G. NeCastro ‘83, CPA, CIC, is president and chief executive officer of Erie Insurance (ERIE). He is an active leader in several emerging economic and community development efforts that are poised to transform Erie’s downtown. His advocacy and collaborative efforts to engage Gannon and our regional peers in these efforts are setting a strong model for others in the community.

NeCastro joined ERIE in 1996 as manager of the Internal Auditing Department. He was promoted to senior vice president and division officer of the Controller Division in 1997. In 2008, he was appointed senior vice president of the Product and Policy Services Division. He expanded his experience to field sales operations in 2010 when he was promoted to regional officer of the company’s West Region spanning Ohio, Indiana, Tennessee, West Virginia, Illinois, Wisconsin and Kentucky.

Prior to joining ERIE, NeCastro worked for the Plastek Group in Erie, Pa., as director of finance, and previously worked for 10 years progressing through senior manager at Ernst & Young, one of the then “Big Five” public accounting firms, in its Cleveland and Erie offices.

An Erie native, NeCastro earned a bachelor’s degree in accounting from Gannon University. He maintains his Certified Public Accounting (CPA) designation, is a Certified Insurance Counselor (CIC) and holds licenses in property & casualty and life insurance.

NeCastro is a founding board member and president of the Erie Downtown Development Corporation’s board of directors. He serves on the boards of the Property Casualty Insurers Association of America, Insurance Information Institute, Erie Regional Chamber and Growth Partnership, UPMC Hamot and Gannon University. He supports many nonprofit organizations, including the Sisters of St. Joseph of Northwestern Pennsylvania Neighborhood Network, and practices his faith as a committed member of St. Paul Parish.

Prep for this year’s ceremony by reminiscing with our Spring 2017 graduates; has it really already been a year since then? 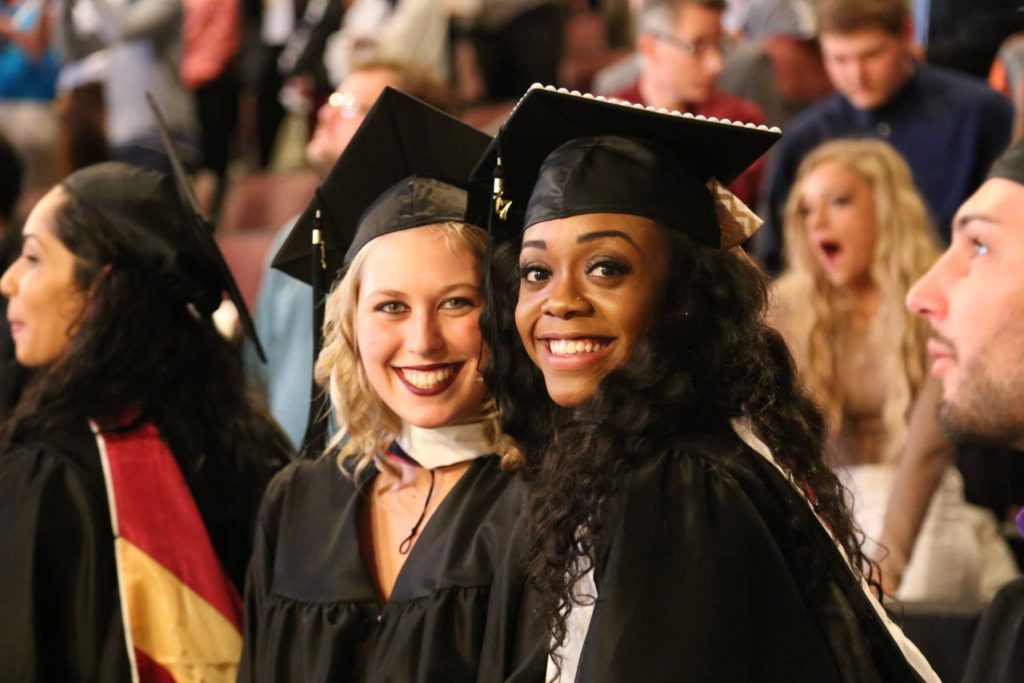 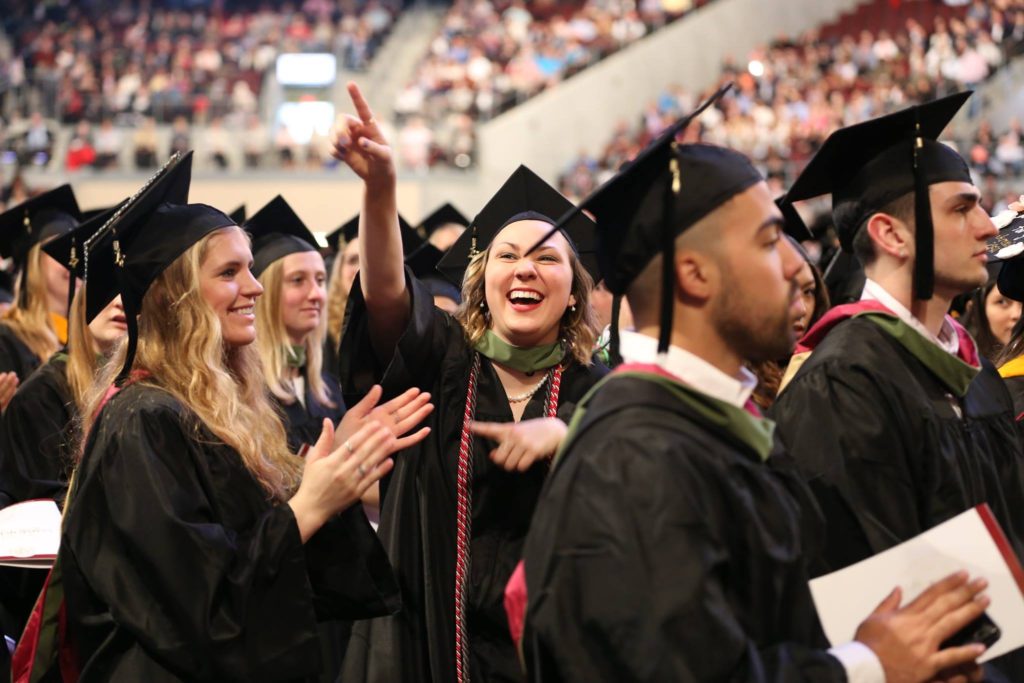 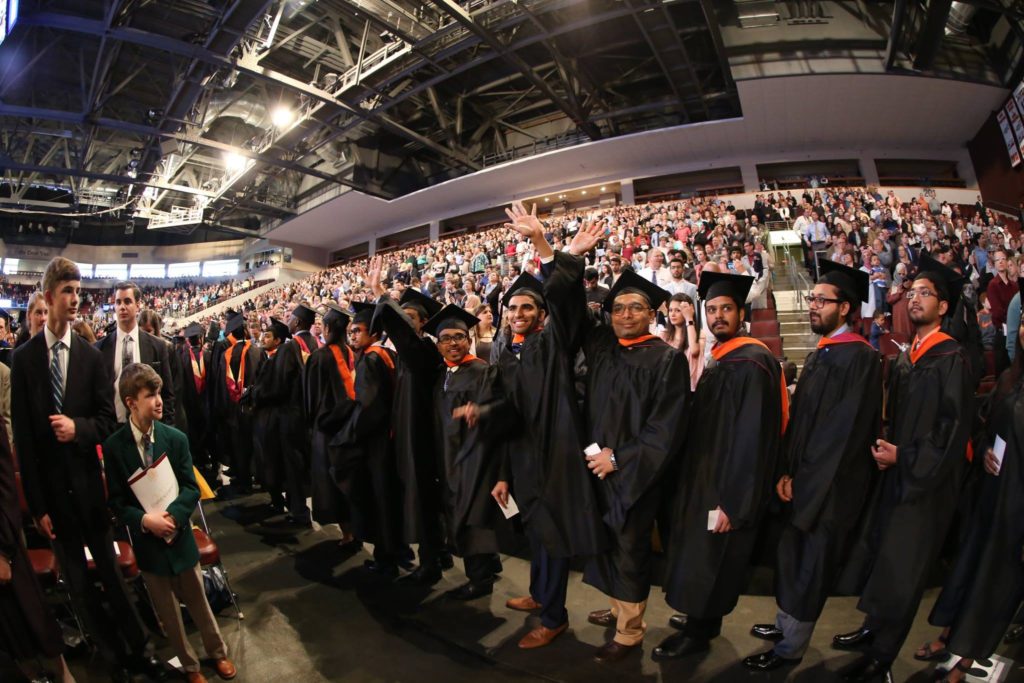 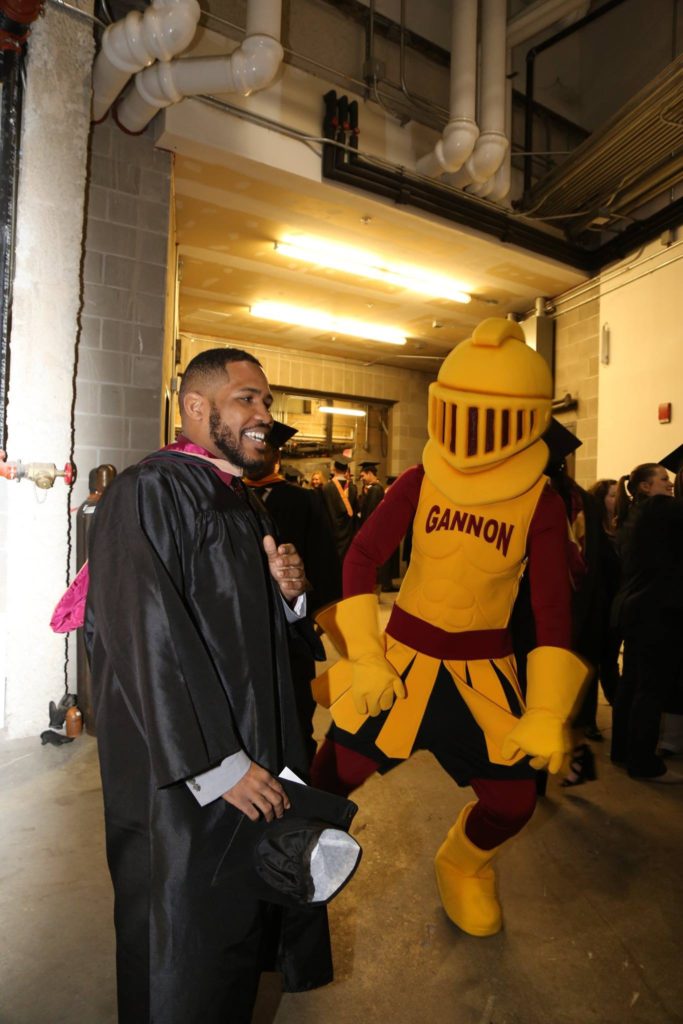 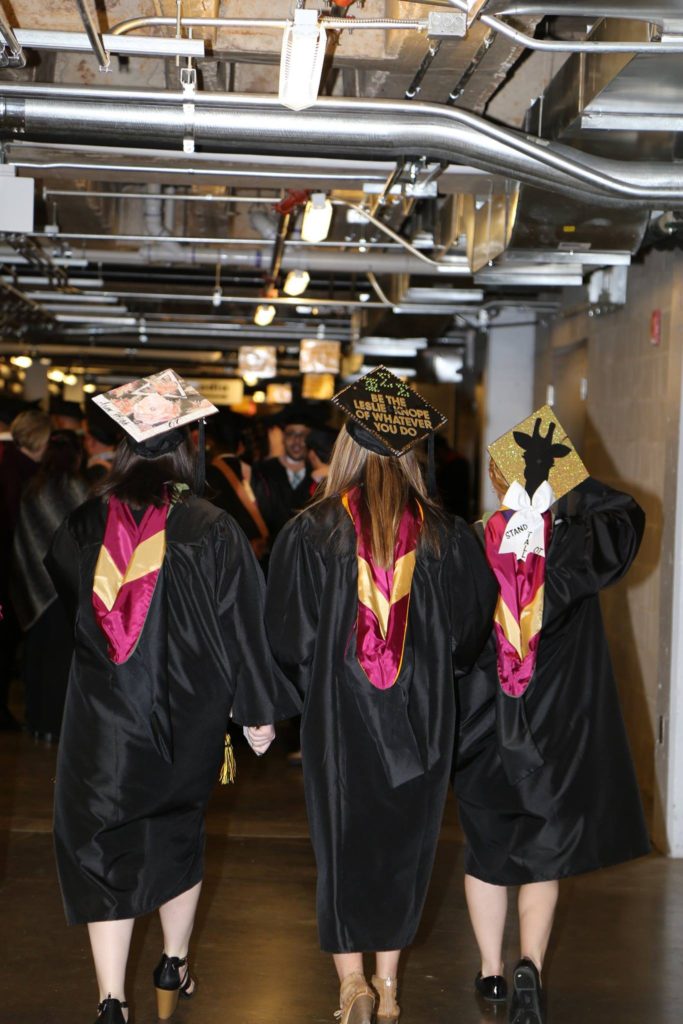 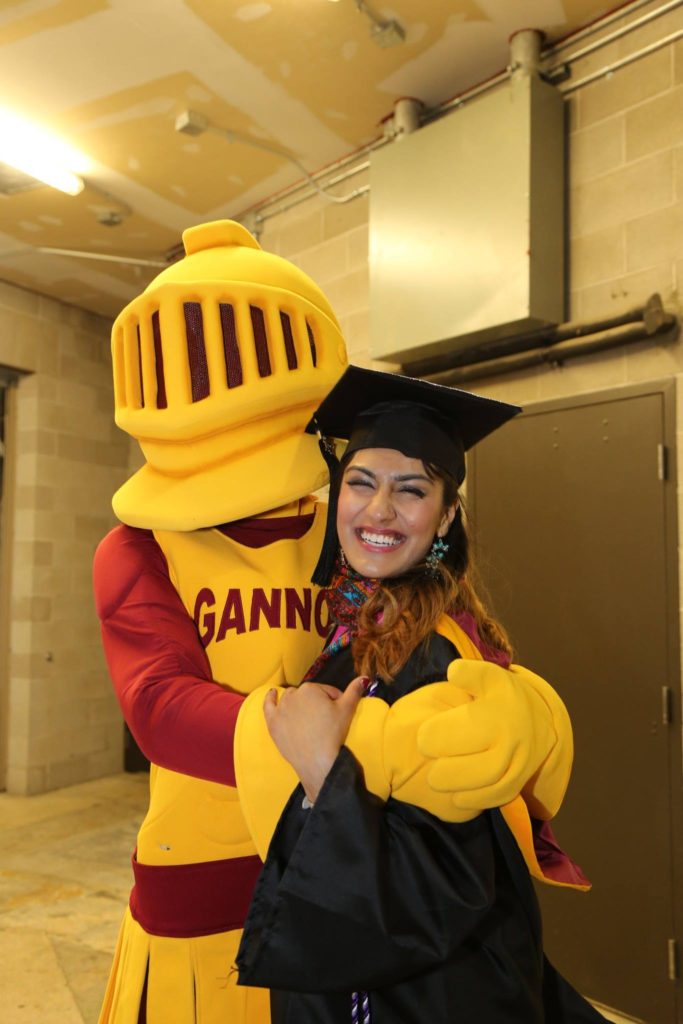 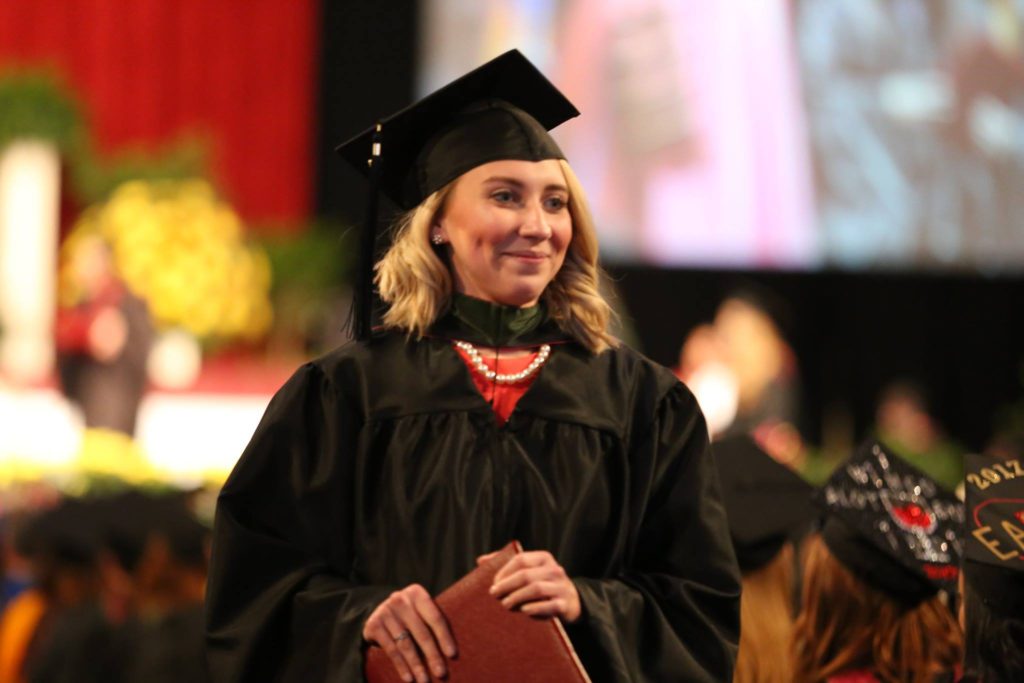 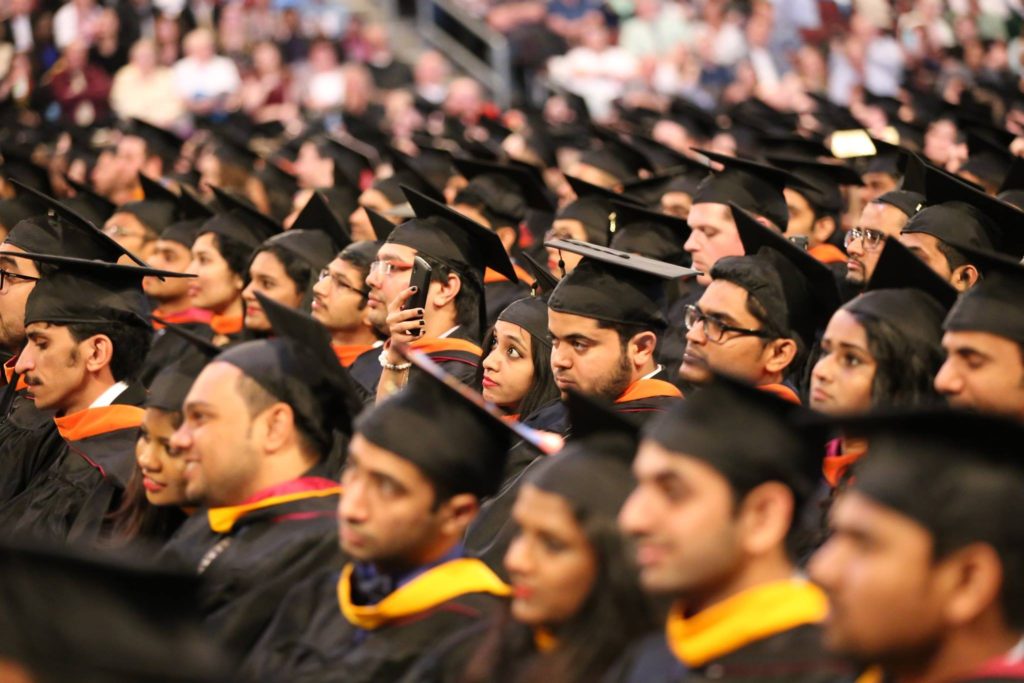 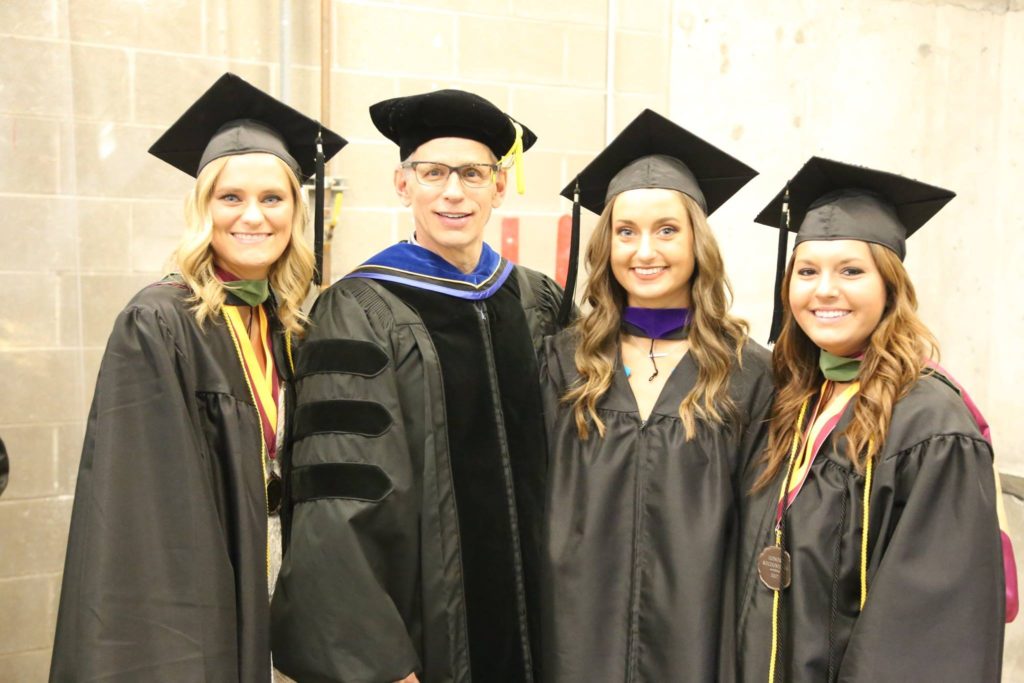 We are Edge Magazine – The Student Experience. We’re focused on giving a true-to-life view on what Gannon University has to offer. Edge is all about you, and we want your feedback! Feel free to comment on the site, e-mail us at edge@gannon.edu or call us at 814-871-5741.